American Heart Association approached Envision Response with a monumental project. They desired to vastly change their approach to providing life-saving training to healthcare providers and general consumers nationwide. The videos that we were tasked to produce were to be used as classroom aids, as well as standalone instructional videos. AHA was very aware of the potential for students and consumers to tune out the material, especially with who were encountering these as a refresher on courses already taken. So, Envision set out to make compelling, truly watchable content that would keep newbies and veterans alike engaged.

When we first embarked on this journey, the video was intended to be fairly short and simple, but as American Heart Association worked with us to develop the creative and our approach, we became what they refer to as a “trusted partner,” and the project grew to be much larger. Rather than previous iterations of these training videos, which were fairly dry in their presentation, we opted instead to balance out instruction with real-life narrative depictions illustrating proper technique. An elevated shooting approach made for stimulating, watchable video, and that, combined with advanced animation, led to a multi-video training series that continues to grow and evolve.

To the delight of the client, the video series produced by Envision was a rounding success, being well-received by instructors, students, and consumers alike. The videos became so successful that American Heart Association circled back around, and Envision joined the AHA International team to shoot additional content, and re-edit the entire series, eventually translating into 14 languages. After over a year of development, production , and post, the video series has now been seen by 20+ million people worldwide, and is one of the most effective learning and outreach tools in the AHA arsenal. 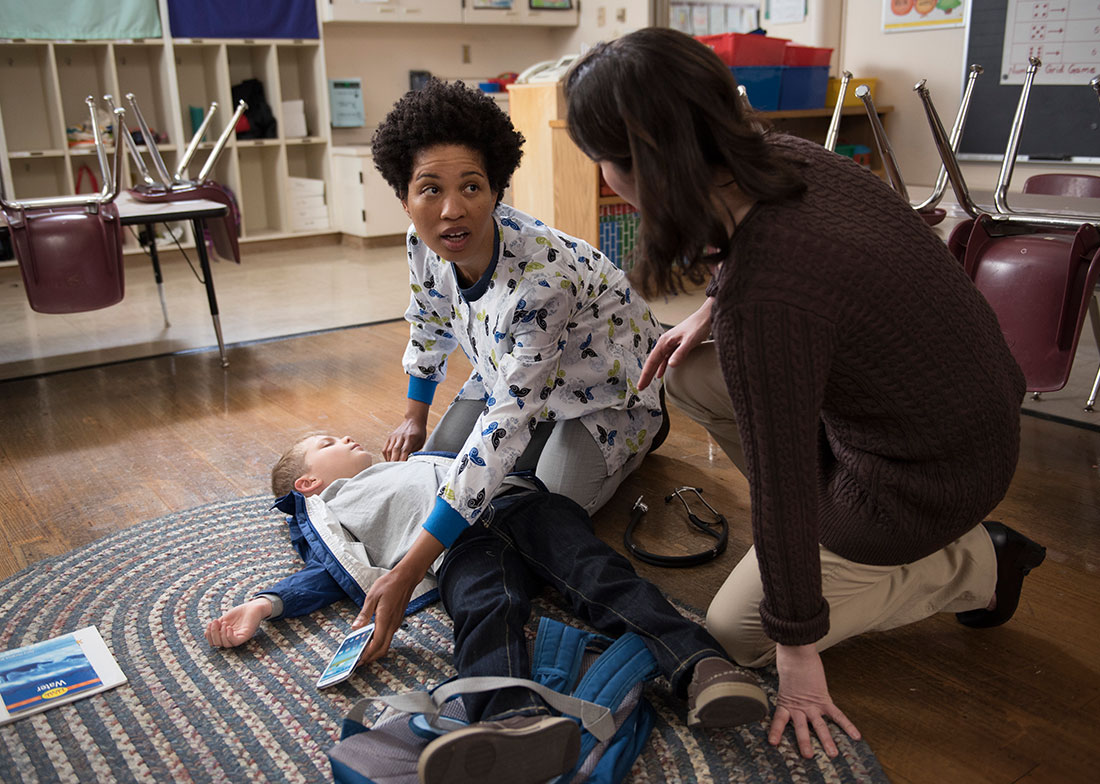 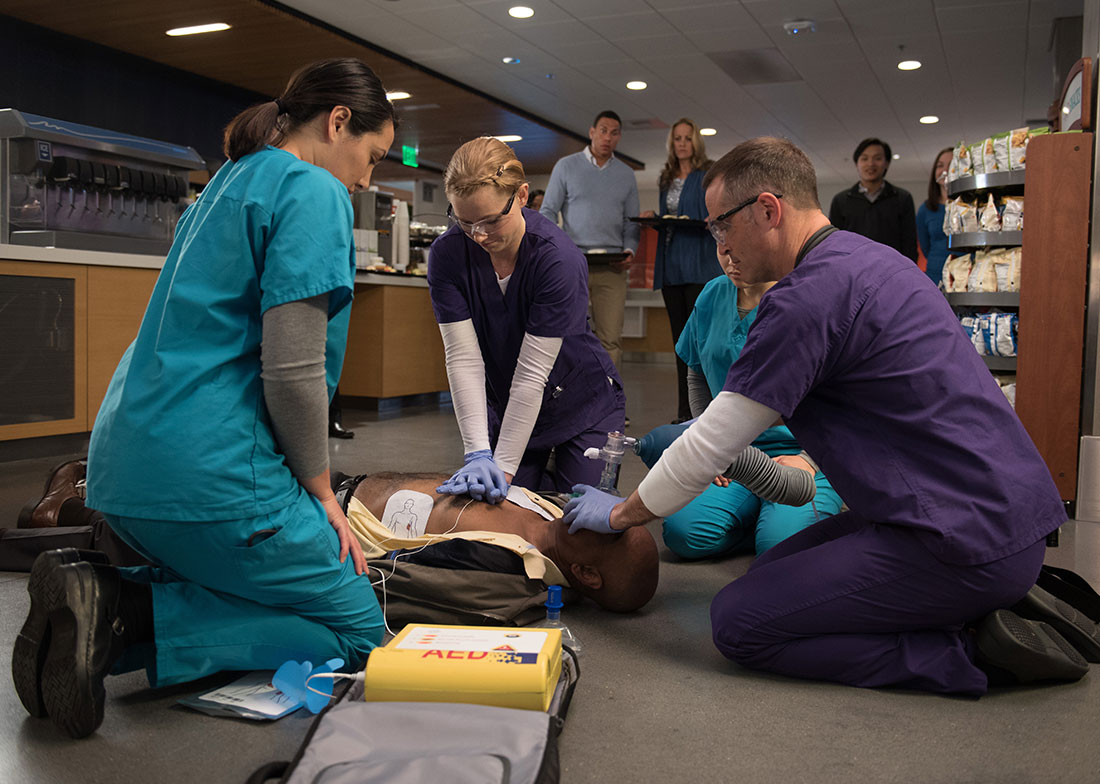 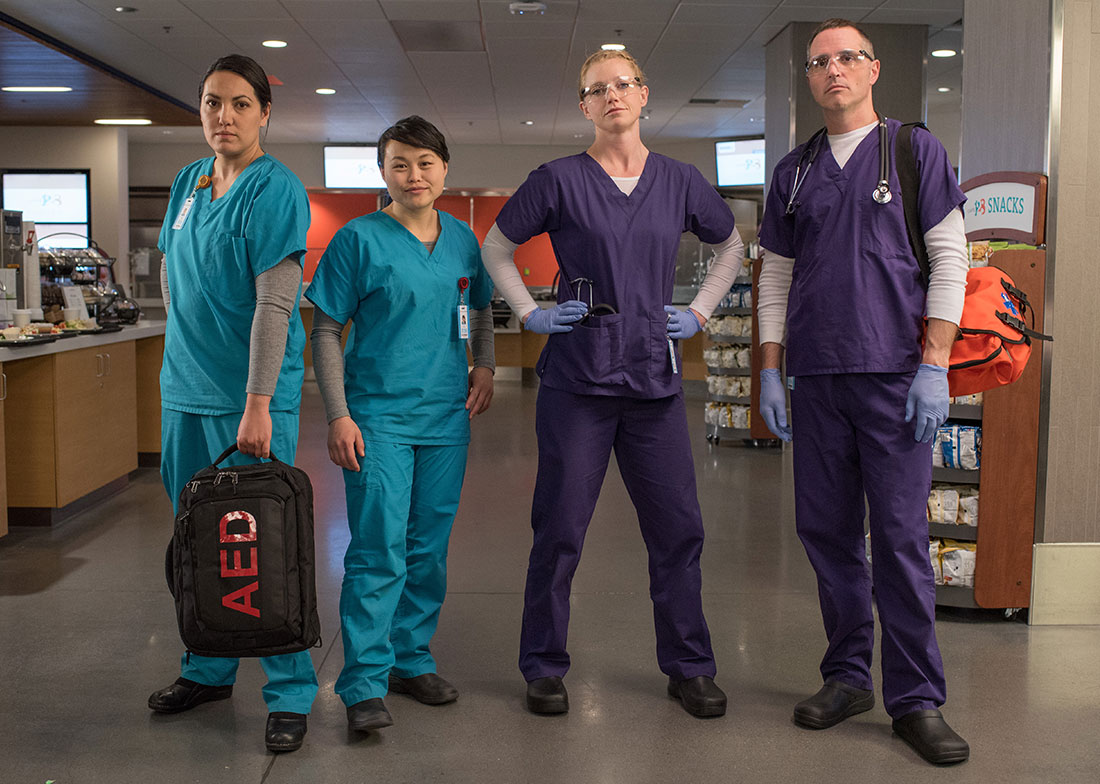 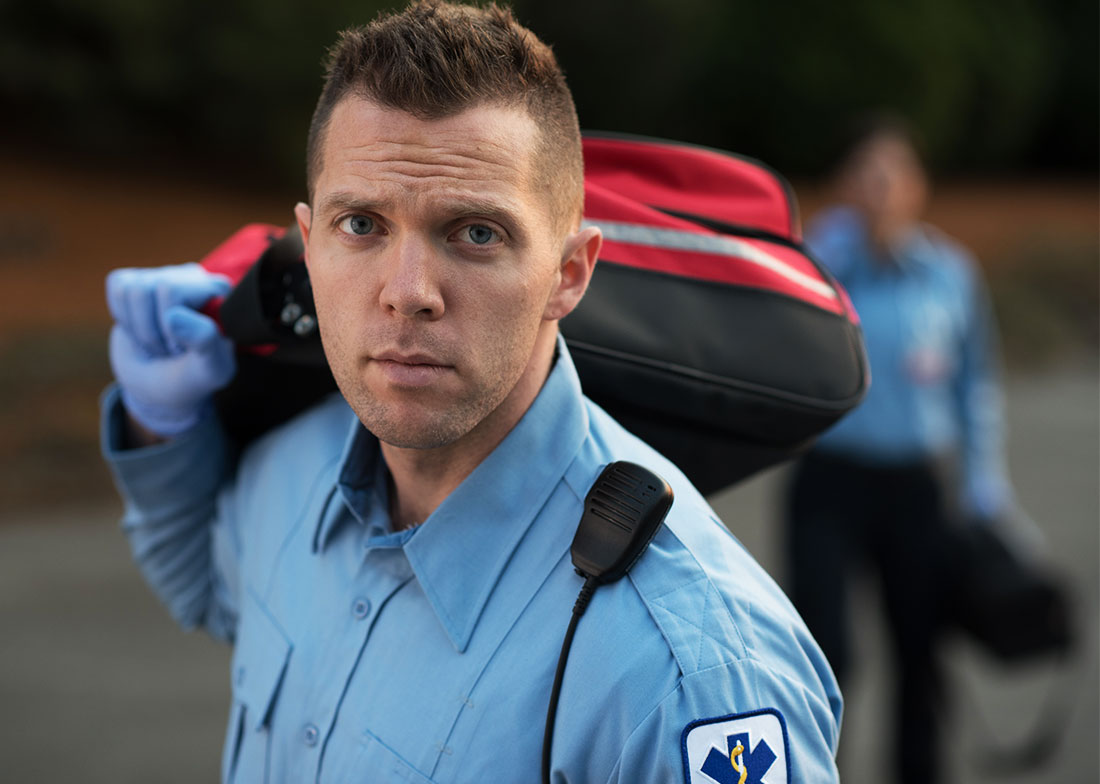 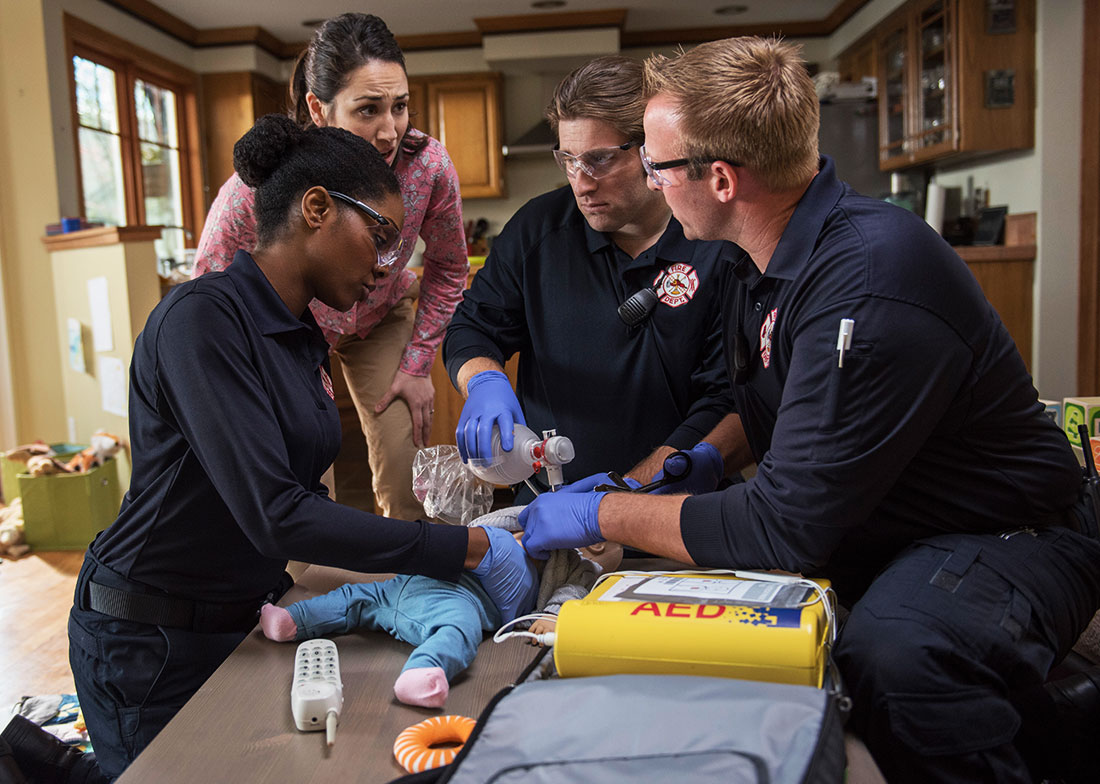 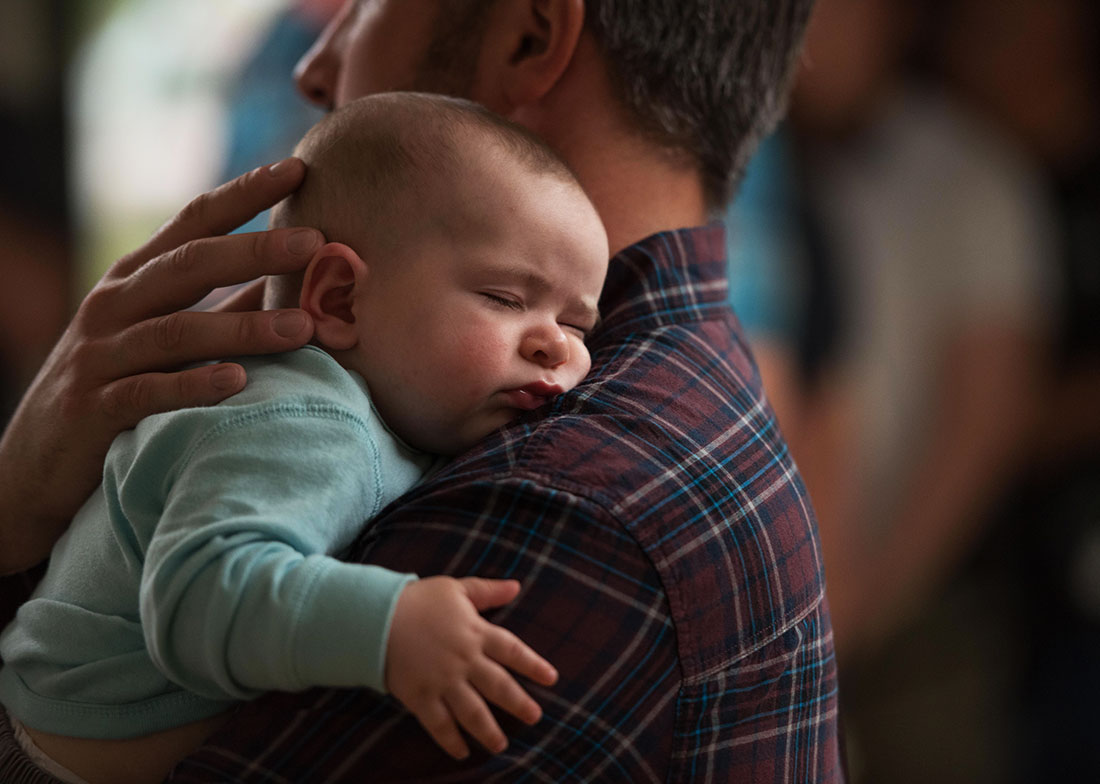 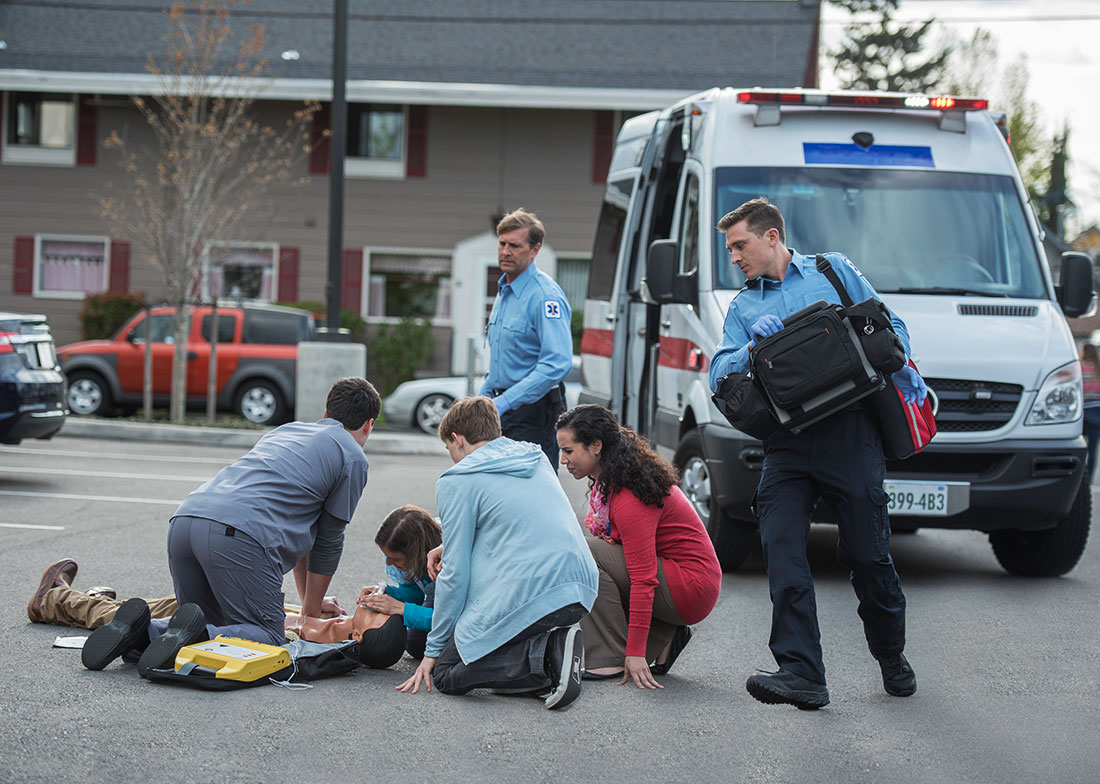